I’m doing a bit of planning ahead, and it appears I might actually make the Sad Muppet Society‘s ‘A Small Matter of Honour’ Warhammer 40000 tournament after all. Apart from the cool factor, it will be great to get back to England and see some friends; plus it will be held at Triple Helix Wargames this year so there is some possible for a bit of retail therapy. So the next obvious question is, which army do I take? And to be honest, I’m not sure.

I would like to take my new Eldar, however even with four months in hand, that is pretty optimistic at the speed I paint.

My Blood Angels would be an obvious choice (small army, very pretty), however they have been to this tournament twice already. The Grey Knights are fun, but they got played a lot last year.

And then I thought, I haven’t seen Tau at any 40K tournaments for a long time. I suspect this is for a good reason as every codex since Codex Orks has been horrible for the little blue guys to deal with.

However, breaking out my Tau Codex, I thought I’d put together a list…

With the changes to 5th edition, three troop choices seems to be the absolute minimum, and Tau disruption pods are incredibly useful for just five points. The final nod to 5th edition is the Crisis teams, each one sporting four groups for wound allocation.

In addition to the 1250 point list, ASMOH has two games at 1750 points. For these, I added a third Hammerhead, more troops, and critically a Stealth Suit team that I can use to outflank.

So, what do you think? Can Tau work in the current ‘meta’ game? Can this list work at all?

And most importantly, will it fit in my luggage? 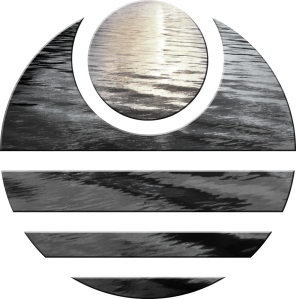 4 thoughts on “A Smallish Matter of Honour”